By Alan McCormick and Jonny Voss 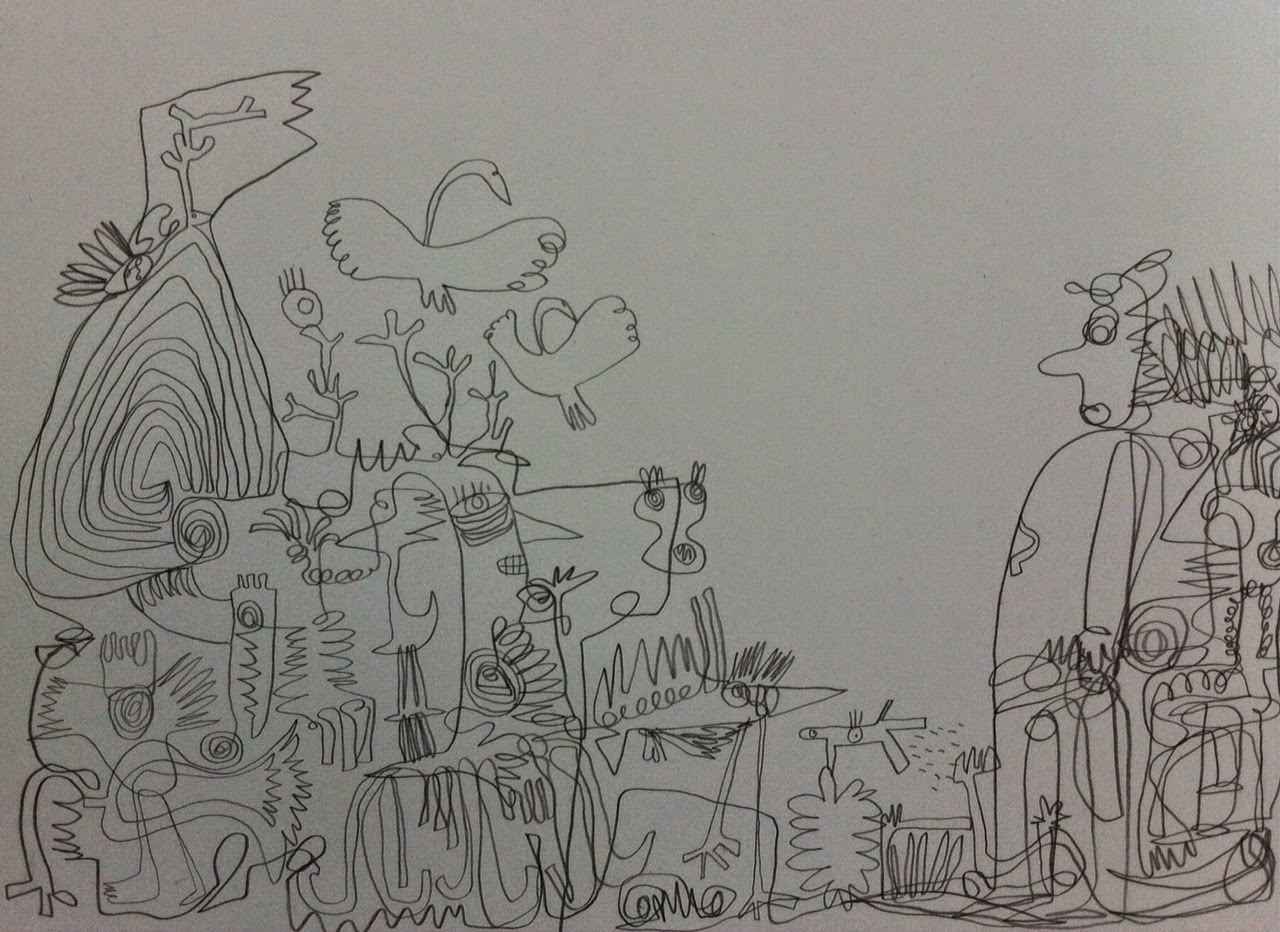 Coco was more than usually annoyed; he was downright angry: ‘which of you freaks called me a clown?’ he barked.
It was Bum Face Martin but he was never going to own up so the swans confessed instead.
‘I knew it,’ said Coco. ‘Never trust a bird that’s named after matches.’
Bum Face Martin sniggered and whispered ‘clown’ but Coco didn’t seem to hear, he was busy banging on about swans: ‘evil critters with long beaks and stupid feet!’
Bum Face Martin wondered about saying ‘just like clowns’ but he thought better of it, there was no way of knowing how Coco would react when he was in this kind of mood.
After enduring a tirade of insults the swans flew off and Coco turned to Bum Face Martin and said:
‘I knew it was you, Bum Face, but I just don’t like swans!’